Google Voice (GV) is a well-known cloud phone service for people seeking a virtual number. But sometimes, one virtual phone number isn’t enough. If your business is expanding, or you want to offer clients different numbers for different locations or departments, you might wonder: Can I have more than one Google Voice number or is one the max?

The answer isn’t as straightforward as you might think (or hope). You can have more than one Google Voice number — but not using the free service consumers know best. To set up multiple numbers, you’ll have to jump through some hoops. We’ll go over your options, then provide a better alternative for business use.

Can I have more than one Google Voice number?

Getting more than one number on a free Google Voice account isn’t possible. Google Voice limits each user to a single phone number. There are two workarounds you can use to access multiple numbers through the Google Voice app, but both options come with some drawbacks.

While you can’t have two free Google Voice numbers, you can get a second phone number through Google Fiber Phone, a VoIP phone service that’s designed to replace landlines. To do so, you’ll have to follow a somewhat complex setup process:

Once you complete these steps, you can make and receive calls and text messages with your Google Fiber phone number with the Google Voice app, or using an existing desk phone. Your old number — the one you created directly through Google Voice — will be accessible as a secondary phone number through Legacy Google Voice with limited GV features.

Google Voice and Google Fiber aren’t built for businesses. Google Voice is meant for personal use, so it only offers basic calling, text messaging, and voicemail features. And while Google Fiber Phone can be used on mobile phones, it’s intended to be a home phone service. You won’t be able to collaborate with your team, record calls, or access other key business features.

While Google Voice is pretty widely available, Google Fiber is only available in a handful of cities — mainly large metro areas like San Francisco, Nashville, and Chicago. These only include US cities, so you won’t be able to get a Canadian phone number.

If you don’t live in one of Google Fiber’s service areas, you’re out of luck when it comes to using this workaround to access more than one number on Google Voice.

If you want to access more than one Google Voice number — without subscribing to Fiber or hopping between multiple GV accounts — you’ll need to subscribe to Google Voice for Google Workspace. This paid service is a business phone system, which means you can get multiple numbers and more work phone features than with a free account or Google Fiber Phone. But compared to other VoIP services, Voice for Google Workspace lacks many helpful features modern businesses need.

Recording phone calls is a great way for you to boost your performance. For instance, you can record calls for quality assurance, training, or record keeping. Unfortunately, Google Voice doesn’t allow call recording on business accounts, so you won’t be able to listen back to calls.

When you choose a VoIP service provider, you want a virtual phone that can provide standard business features, no matter which plan you choose. But to be able to have an auto-attendant or multiple team members answer calls from the same number, you’ll need an upgraded Google Voice for Google Workspace plan. VoIP phone services like OpenPhone offer these features with every plan.

GV business accounts can integrate with Google Calendar and Google Meet, but you’ll be disappointed if you’re hoping to connect your VoIP phone to any other app you use.

The better alternative: Get multiple phone numbers with OpenPhone

You don’t need to pay multiple subscriptions or go through complex setup processes to get more than one virtual phone number for your business. With OpenPhone, you can sign up for  as many VoIP numbers as you need after completing one simple signup process — and access more advanced business phone features while you’re at it. Here’s how OpenPhone stacks up to Google Voice, Google Fiber Phone, and Google Voice for Google Workspace.

With OpenPhone, you can easily switch between inboxes to call, text, and check your voicemail from any of your phone numbers. All you need is one app — available on desktops, browsers, iPhones, and Android phones — to do so.

OpenPhone is far more powerful than a standard cell phone number, and offers more business features than any of Google’s phone services. You can share business phone numbers with your team members, so you can have multiple people fielding calls or texts from each of your numbers. Plus, when you share numbers, you can:

OpenPhone offers plans starting at $10 per user per month, and you get one free phone number with every user. Any additional numbers that exceed your team’s total users are just $5 per month.

Get more phone numbers and features you need

Getting more than one phone number with Google Voice can be a hassle for limited business features and complex pricing. With OpenPhone, you can access an unlimited amount of numbers with greater ease, with more advanced features and a simpler pricing structure. Start your free trial of OpenPhone today.

Emily is a freelance business and marketing writer based in the desert, though her writing is anything but dry. Her passion is writing compelling, human-friendly content that helps growing businesses perform better. 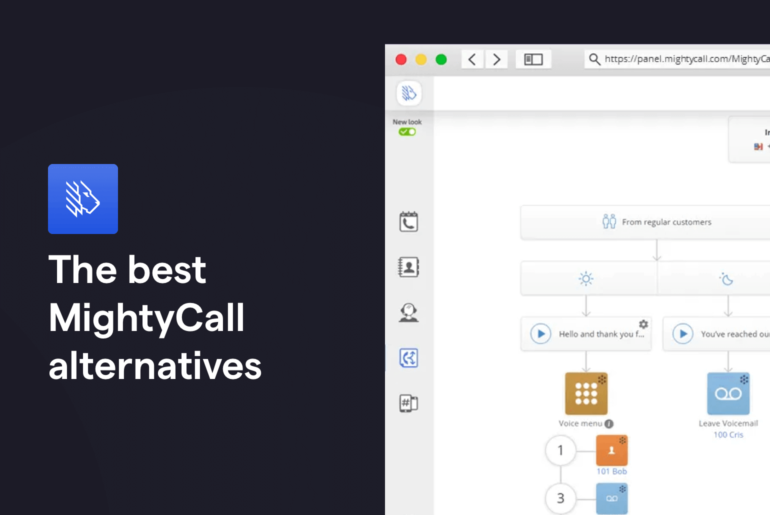 The best MightyCall alternatives for 2022 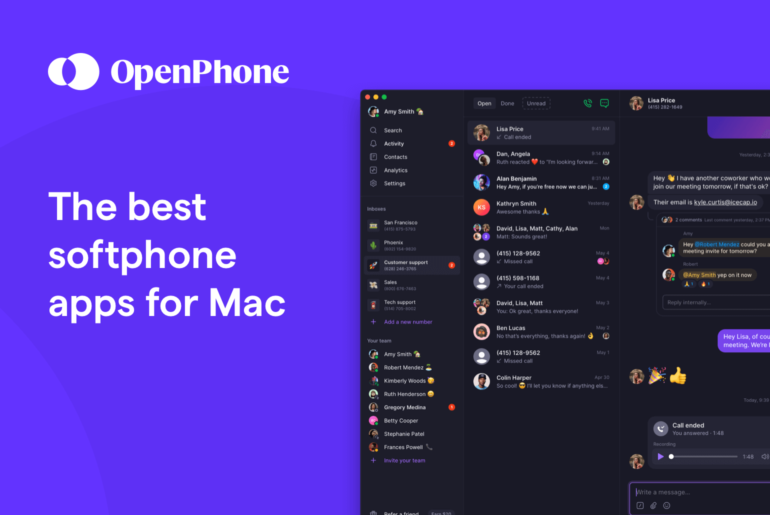 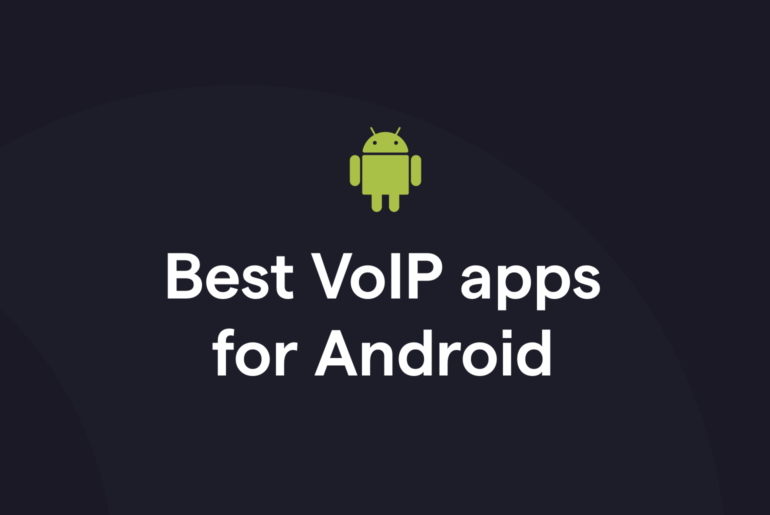 Best VoIP app for Android: The top options for 2022