If you need to make a call to Spain from the US, you’ll want to know how to do it quickly, cheaply, and effectively. Thankfully, modern technology has made it easier than ever to reach folks all over the world in minutes or less. 🎉

The good news? Getting in touch with clients, contacts, and personal friends in Barcelona isn’t all that complicated. The bad news? It’s not as simple as calling another telephone number in your time zone — but it’s pretty close.

Here’s how to call Spain from the USA through a landline, mobile device, or VoIP phone number.

How to call a Spain landline number from the US

If you’re trying to call a local Spanish landline (like a home phone or business system), you’ve come to the right place. All it takes is four simple steps to push your number through. 👇

And that’s it! Just add your exit code, the country code, the area or city code, and the actual phone number to get connected with contacts in minutes. 📞

Here’s an example of dialing a Spanish phone number from the US:

How to call a Spain mobile number from the US

If you feel pretty comfortable with the instructions for calling a Spanish landline number, you’ll be happy to know that reaching a mobile phone is almost just as easy. The main difference between the steps is the phone number you will enter at the end (mobile numbers start with 6 or 7 as the very first digit).

All done. The string of numbers on your screen should look a little something like this:

Now you can make calls to Spain at any time — but you probably shouldn’t. In fact, the country of Spain is several hours ahead of the US and runs on Central European Time (UTC +2). The Canary Islands are even more complicated and are an hour behind the mainland on Western European Time (UTC +1). These time zones change twice per year — once in spring and again in the fall. 😵

The point is: being aware of the time difference between the US and Spain will save you a lot of headaches and awkward situations in the future.

If you’re located within one of the US’s six different time zones, you’ll want to schedule your communications to Spain with the least inconvenience possible. Here’s how each of the time zones compares: ⬇️

Remember: any calls you make to the islands off the coast of Spain (Canary Islands) are an hour behind the mainland. Alaska Time would be nine hours ahead, Pacific Time would be an 8-hour difference, and so on. All other Spain area codes on the mainland follow the same GMT +2 time frame.

Need to convert times on the fly? Tools like Time Zone Converter are unbelievably helpful for calculating differences at a glance. 😉

How much does it cost to call Spain from the US?

If you live in the United States, there’s no standardized price for making a long distance call to Spain. When you have a cell or landline plan through traditional providers, expect to pay anywhere between a few pennies per minute up to a few hundred dollars per hour. Even providers like Skype charge a few cents per minute. 💸

Regular calls to Spain from the US can get expensive fast. But with OpenPhone, it doesn’t have to be.

How to reduce your calling costs to Spain

Rather than relying on prepaid calling cards or traditional carriers, VoIP calling plans from OpenPhone take the guesswork out of international calls. Just $10 per month per user unlocks a world of good for you and your contacts in Spain — including transparent pricing plans. Once you enable international calling on your account, you’ll pay as little as $0.03 per minute on outbound calls to Spain. 📱

Set up an auto-charge function to never run out of credits, and make as many calls as you need to Spain and beyond.

Other benefits you can get from an OpenPhone include:

Call Spain for less with OpenPhone

Transparent prices and easy-to-use software — it’s what makes OpenPhone the best phone solution for business calls and personal communications. Test out calling and texting to any US or Canadian numbers for free by signing up for a 7-day trial of OpenPhone. 🙌 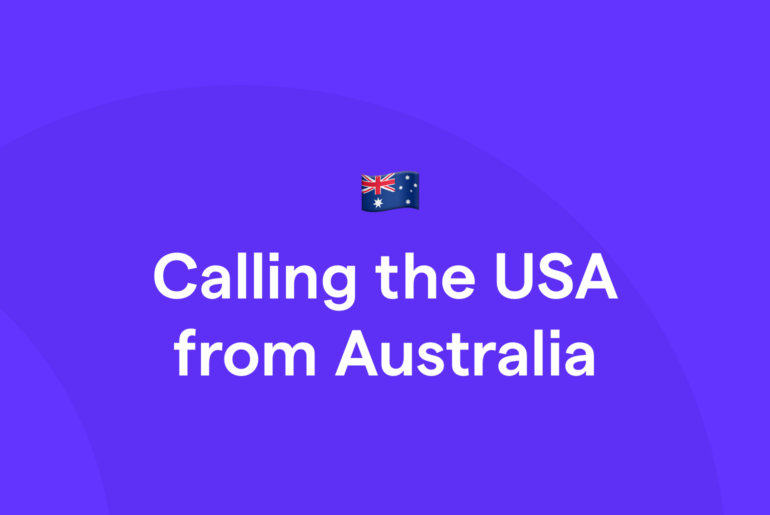 Call USA from Australia: The easiest way to call from mobile or landline 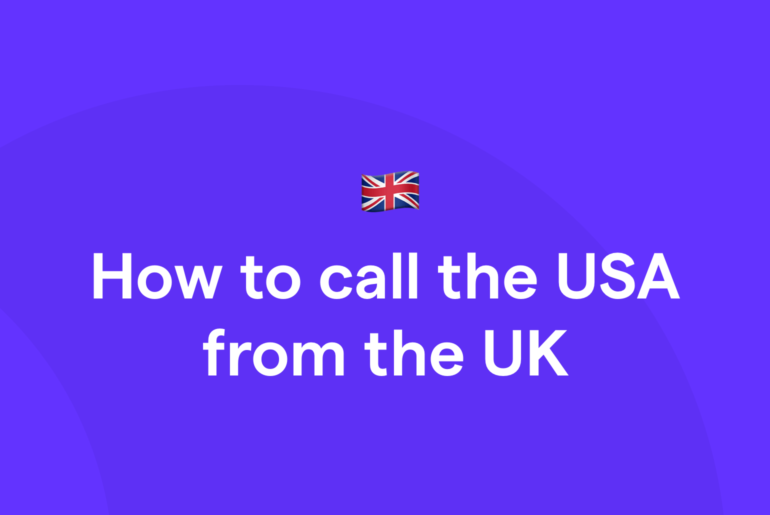 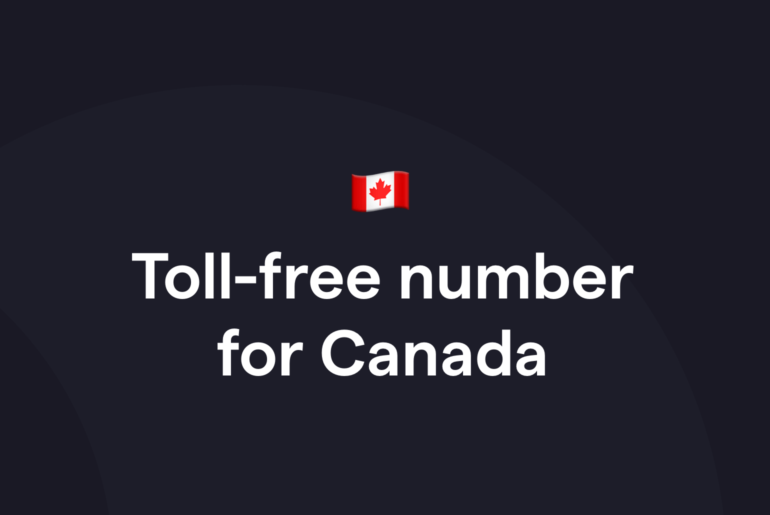 Toll-free number for Canada: What you need to know and how to get one