Today, there are all sorts of VoIP providers to choose from, from RingCentral and Google Voice to Microsoft 365. If you’re currently comparing different options, Dialpad vs Grasshopper is probably somewhere on that list. These two heavy-hitters have been in the industry for years, and have thousands of customers to boot. But which provider has everything your business actually needs?

Let’s break down each VoIP into three categories, comparing them based on pricing, features, and integrations. If you don’t think either Dialpad or Grasshopper has what you’re looking for, no worries. We’ve got one platform to suggest that’s simple to get started with — and could perfectly fit your growing team’s needs. 🧩

Contents hide
1. Pricing: How much can you expect to spend?
2. Features: What are you actually getting?
3. Integrations: Which platforms play nice with others?
Dialpad vs Grasshopper: Is it a draw?
OpenPhone is the VoIP you never knew you needed
1. Transparent pricing
2. Ease of use for teams
3. Keep in touch at a touch
4. Integrations galore
Dialpad vs Grasshopper vs OpenPhone: Which is best for growing businesses?

1. Pricing: How much can you expect to spend?

Dialpad may be on your shortlist to use, but their platform falls short on accessibility. The company provides both monthly and annual rates that apply to one of three plans: Standard, Pro, and Enterprise.

Standard plans are limited to a single user at $15 a month, while Pro plans require a minimum of three users costing $25 each (translation: $75 a month). Awkward, especially if you just have two users to accommodate. 😬 And there are plenty of other fees that could creep up on you, including multiple office locations. If you happen to have more than one, Dialpad requires you to upgrade to their Pro plan. You’ll also be paying an extra $.02 per minute on North American toll-free numbers and forking over an unlisted setup fee.

Grasshopper’s pricing scale is based on the amount of numbers and extensions you want for your business. Smaller businesses will end up paying a minimum of $26 per month ($29 if you don’t want to bill annually).

Neither one of these business VoIP providers has a clear chart of costs and prices, so determining what you’ll actually pay is anything but straightforward. At a bare-bones minimum, the price difference between both providers is $11, which isn’t all that impressive. 😕

2. Features: What are you actually getting?

Dialpad has some decent features to choose from — if you’re willing to pay extra. Toll-free numbers are an additional $15 per month ($17 if you pay monthly), and porting in more than one phone number will also cost a pretty penny. On Dialpad’s standard plan, ring groups max out at three users, requiring you to upgrade to even more expensive tiers.😞 International texting and auto-replies require their Pro plan to even access in the first place. If your team needs an additional number, Dialpad also makes you upgrade to Pro. At least you get voicemail transcriptions and unlimited messaging (in the US and Canada)?

As for Grasshopper, their user experience is dated and a red flag for many previous users. 🚩The platform offers relatively basic business phone functions, like conference calls and custom greetings. There’s no access to call recordings. You can’t text anyone outside the US or Canada.Toll-free or Canadian phone numbers don’t support MMS. If you have teammates that need access to the same business number,  there are no shared numbers either. For users to receive the same incoming call, you’ll have to pay an extra $10 per month. All that to say: Grasshopper doesn’t offer anything that seriously competes with Dialpad.

3. Integrations: Which platforms play nice with others?

Dialpad is outfitted with plenty of integrations, from Zapier and G Suite to Slack and HubSpot. But all of these require the Pro plan to access, which will require you to pay for three users or more (a minimum $75 per month). A few of their best integrations require 100 users or more, which completely locks out small business owners. 🚫

Although Grasshopper doesn’t offer more integrations than Dialpad, their integrations are far more accessible to small business owners. But don’t get too excited, the integrations are very limited. Think just call forwarding, and think only Google Voice and Skype.

Dialpad vs Grasshopper: Is it a draw?

In the Dialpad vs Grasshopper debate, it’s clear that neither provider really comes out ahead. While Dialpad has lots of options for larger businesses, it’s both expensive and inaccessible for entrepreneurs and growing teams. Grasshopper offers some nice starting places for VoIP newbies, but its lack of integrations and outdated platform could get in the way of scaling your business.

Is it possible to find a platform that’s affordable, functional, and accessible? One word: OpenPhone. ☎️

OpenPhone is the VoIP you never knew you needed

Clear pricing is a must-have for growing businesses, and with OpenPhone, we list our costs and fees upfront. Unlike Dialpad, you can have as many teammates as you want on our Standard and premium plans. You’ll never need to upgrade just to access international texting (why is that even a thing? 🤔). Plus, you aren’t paying $15 or more per month for a toll-free number. Any numbers that exceed your user count with OpenPhone are just $5 per month.

2. Ease of use for teams

With OpenPhone, you can assign and add teammates within minutes of setup. All OpenPhone users get access to one local or toll-free number per user, and can set up access to a shared number for better call management. This allows teams to monitor and receive phone calls on the same line. The line is also never busy so your team can be more efficient than ever. Unlike Grasshopper, you can make outbound calls from the same number and you’ll never pay extra for shared number plans; it’s all included from the start.

3. Keep in touch at a touch

It’s easy for teams to stay on the same page with OpenPhone. Anyone with shared access can jump into any conversation by reviewing call, text, and message history in one space. Plus, you can loop in other teammates just by tagging them in threads. 🧵

Do you like integrations? How about 3,000 plus integrations? OpenPhone provides full access to some of today’s biggest apps, including Slack, Gmail, HubSpot, and Zapier. Zapier in particular connects with thousands of other APIs, making your plugin options pretty much endless. ♾️

But let’s slow down for a sec — information overload, right? Check out this handy chart to compare Dialpad vs Grasshopper vs OpenPhone at a glance.

Dialpad vs Grasshopper vs OpenPhone: Which is best for growing businesses?

The Dialpad vs Grasshopper debate has been going on forever, but it always leads to the same conclusion. Although both of these platforms offer basic features, neither of them offers the transparency, scalability, or integrations necessary for a growing business. At OpenPhone, one of our goals has always been to be easy to access. We’re one of the highest-rated VoIP platforms online, and our user reviews speak for themselves. Bye bye outdated mobile apps; hello cutting edge functionality. 👋

If you’re interested in giving our platform a test run, why not start with a 7-day free trial? We know you’ll like what you see! 👀 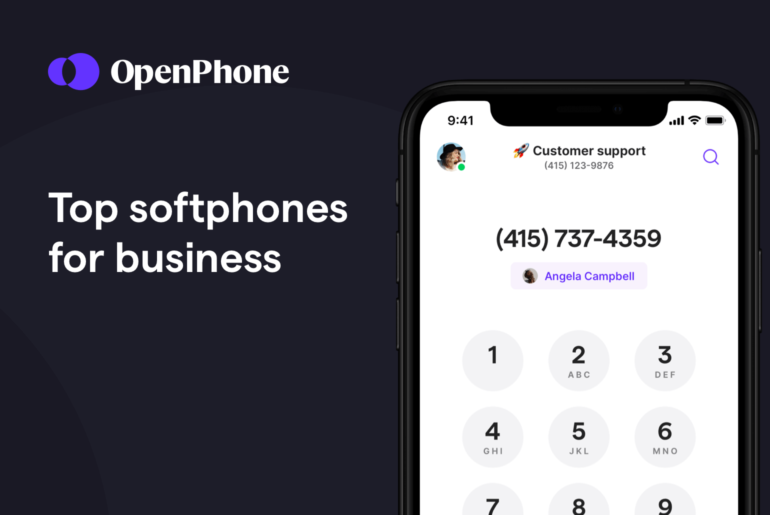 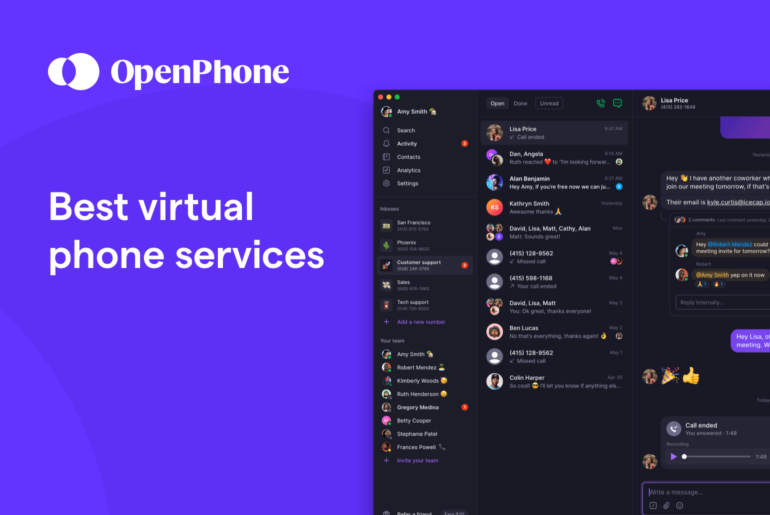 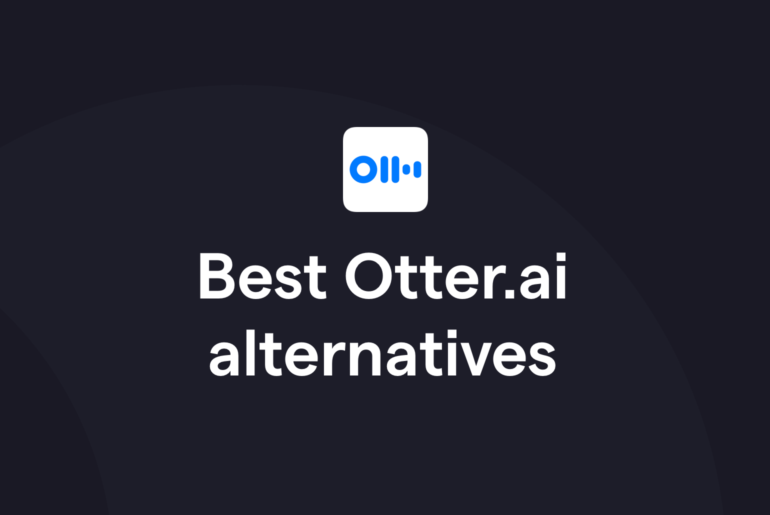